Few things can wreak as much havoc on your car's body panels as rust. It's silent, slow and subtle, so you often won't know it's there until it's already caused damage. The presence of rust on your car is an early indication that you could ultimately be facing structural concerns with your car's metal components. If left untreated, that rust can spread across the entire car. Here are some tips to deal with rust and protect your car for the long term.

In order to effectively address the growth of rust on your car, you need to determine the type.

The most effective way to keep rust at bay is to treat the metal on your car with a rust inhibitor. You should also keep the car clean, including the undercarriage. This eliminates salt, dirt and other contaminants that can cause rust.

With this information and some careful attention to your car's body panels, you'll be able to keep rust from growing. For more help keeping rust at bay, you'll want to talk with a local auto body shop about a complete rust inhibitor treatment as well as other preventative measures. 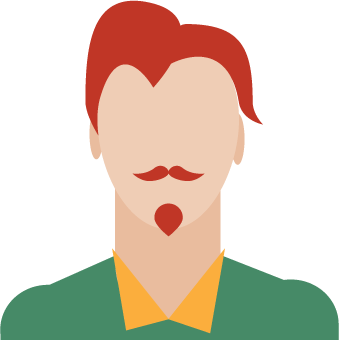